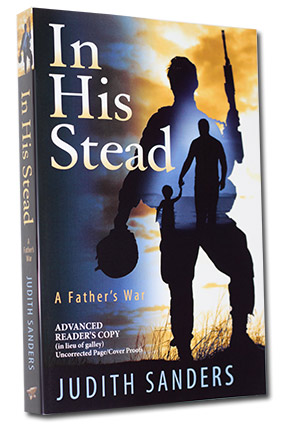 “In His Stead” is an inspiring story of a retired Army Ranger, Thomas Lane, who finds himself in a battle with the US Army, it’s legal JAG corps, and a vengeful officer to prevent his last son from serving in Afghanistan by offering to take his son’s place. While at home another conflict ignites with the very son he’s trying to protect and his own wife who has the Solomon-like choice of either sending another son or her husband off to war. 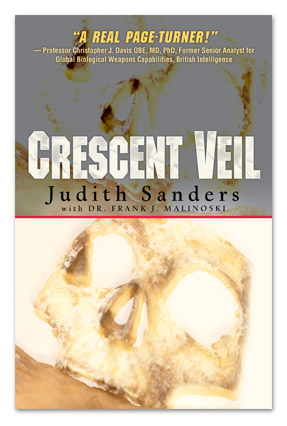 Crescent Veil is a fiction political thriller based on a group of former UN weapon’s inspectors who are in a race against time and history to stop a rogue terrorist who has discovered biological weapons and is not afraid to use them. Dr. Wayne Swift, biocriminologist and UNSCOM weapons inspector, reunites his former team; Rich the cowboy explosive expert, Matt the intellectual British physician, Hal a Native American Indian and Princeton graduate. Together they track the hot virus from the United States, to Israel and finally into a cave in Kurd territory in northern Iraq with their guide, a dead Assyrian Queen.

Only $20 with free shipping!